LIUYANG JIDING FIREWORKS EXPORT MANUFACTURE CO., LTD. is a subsidiary company of "Jeeton Fireworks Group" which is one of the top 10 fireworks groups in Liuyang. It established on 2001, with the leading production capacity and technical strength, it is one of the biggest export fireworks enterprise. Located in "Liuyang Fireworks Garden", it covers an area of more than 1000 acre, possess over 300 working plants which fell into 4 production lines--display shell, cake, rocket and fountains. Its products can be divided into four categories, more than 2000 varieties, and the annual production value is up to 80 million.

LIUYANG JICHANG FIREWORKS EXPORT MANUFACTURE CO.,LTD. is a branch company of "Jeeton Fireworks Group" which is one of the top 10 fireworks groups in Liuyang. It has an area of more than 500 acres, with over 125 working plants mainly including 2 production lines--cake and fountain.

Chief Fireworks Designer:the most experienced fireworks designer in Finland;over 20 years of experience in pyro design;independently design more than 2,000 fireworks shows; as a designer and project manager for many large pyro shows

Considered to be one of the most creative pyro designers in Germany; enjoying the reputation of a true master of pyro design, which he has already demonstrated internationally at events in Macau, Vietnam and Singapore. 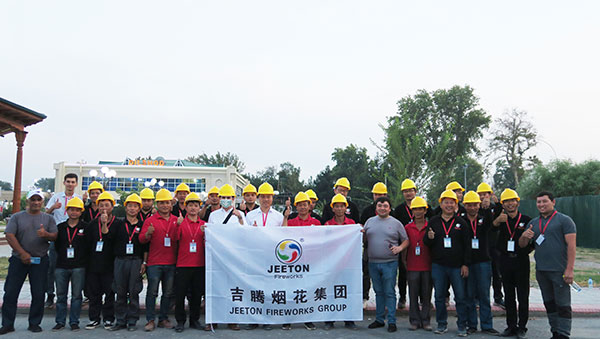 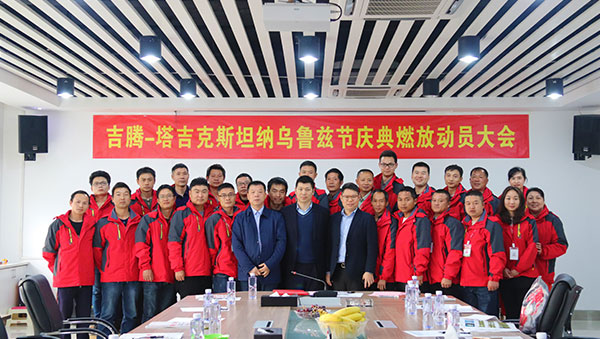 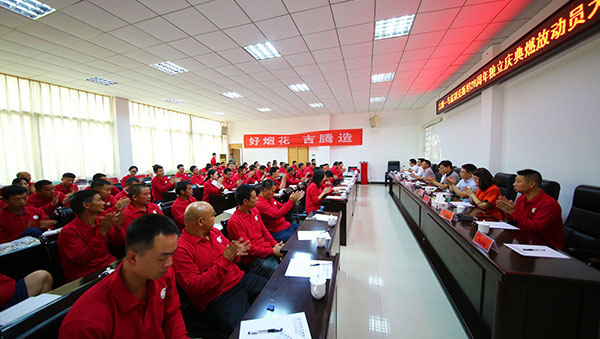 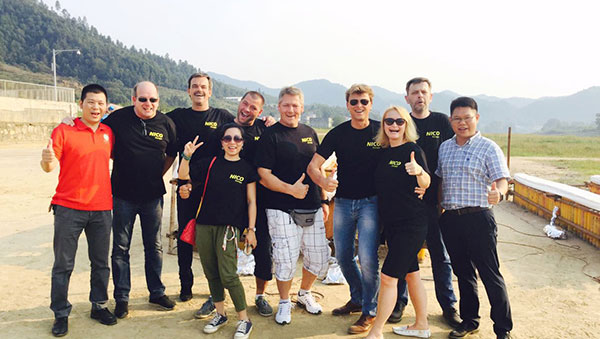 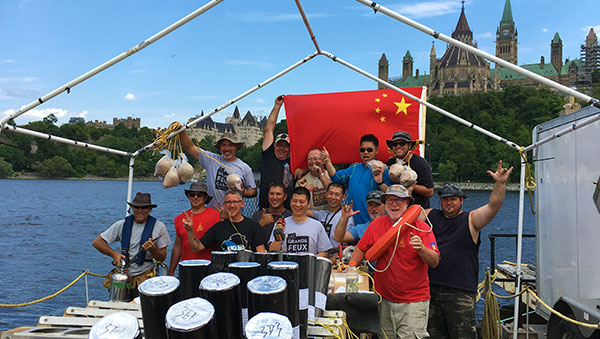 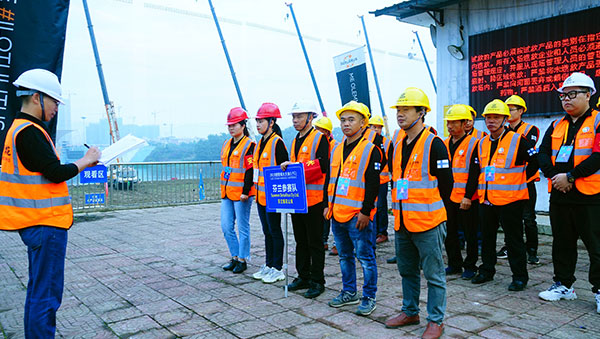 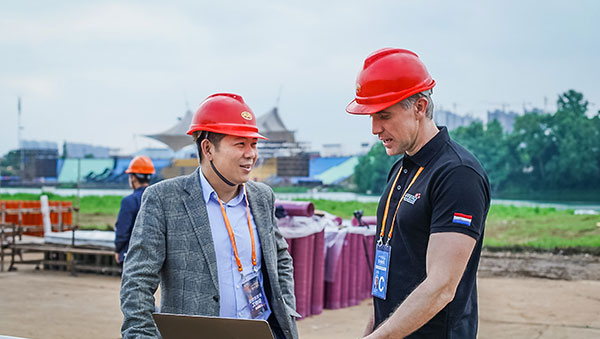 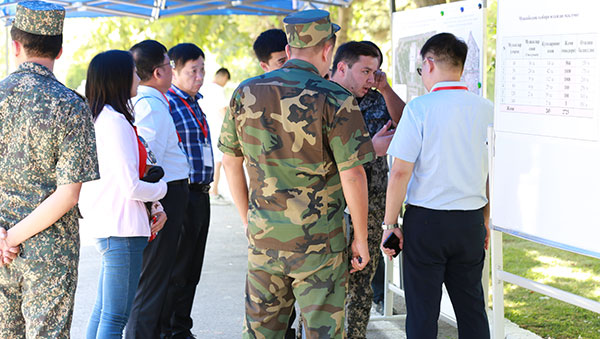 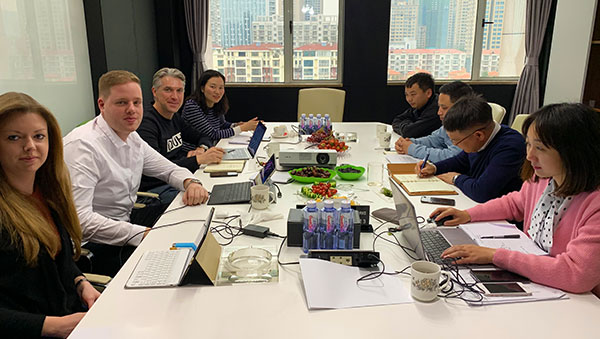 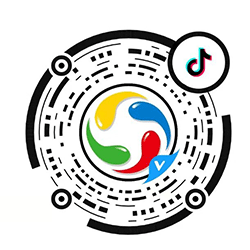